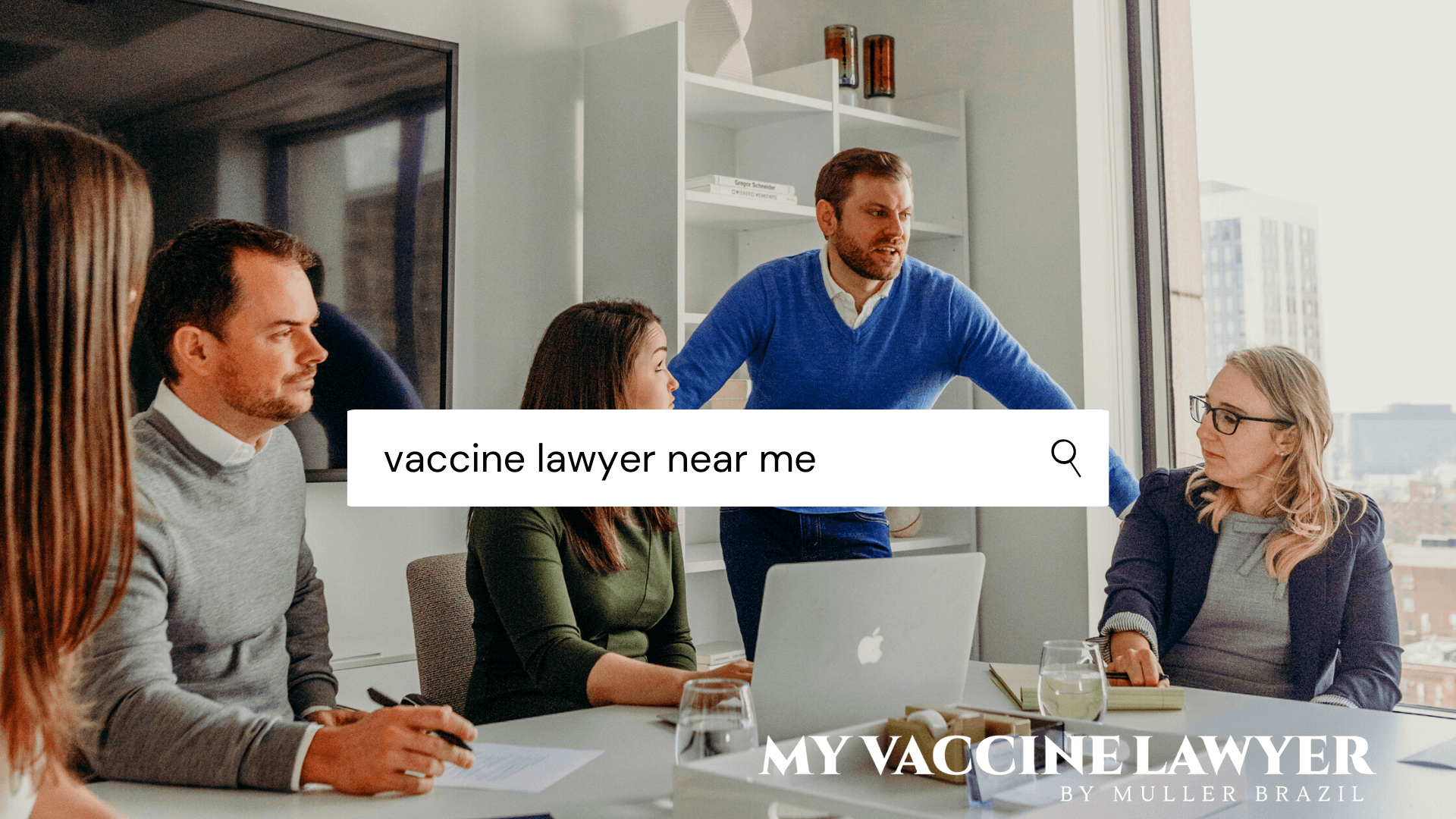 On February 28, 2013, Judicial Watch announced it had filed a Freedom of Information Act (FOIA) lawsuit against the Department of Health and Human Services (DHHS) to obtain records from the Vaccine Injury Compensation Program (VICP) related to the HPV vaccine (Gardasil). The lawsuit was filed in order to force the DHHS to comply with an earlier FOIA request, filed in November 2012.

On March 20, 2013, Judicial Watch announced it had received the FOIA documents from the DDHS, which revealed that the National Vaccine Injury Compensation Program has awarded $5,877,710 to 49 victims for various injuries resulting from the HPV vaccine. According to the press release: "On March 12, 2013, The Health Resources and Services Administration (HRSA), an agency of HHS, provided Judicial Watch with documents revealing the following information:

• Only 49 of the 200 claims filed have been compensated for injury or death caused from the (HPV) vaccine. Of the 49 compensated claims, 47 were for injury caused from the (HPV) vaccine. The additional 2 claims were for death caused due to the vaccine.
• 92 (nearly half) of the total 200 claims filed are still pending. Of those pending claims, 87 of the claims against the (HPV) vaccine were filed for injury. The remaining 5 claims were filed for death.
• 59 claims have been dismissed outright by VICP. The alleged victims were not compensated for their claims against the HPV vaccine. Of the claims dismissed, 57 were for injuries, 2 were for deaths allegedly caused by the HPV vaccine.
• The amount awarded to the 49 claims compensated totaled 5,877,710.87 dollars. This amounts to approximately $120,000 per claim.

This new information from the government substantiates serious safety concerns about the use of Gardasil. Judicial Watch President Tom Fitton called for public health officials to stop pushing Gardasil vaccines on children.

The national vaccine attorneys at My Vaccine Lawyer have dedicated our careers to fighting for the victims of severe vaccine reactions caused by recipients of the Gardasil® and Cervarix® vaccinations. If you believe you may have suffered an adverse reaction to the Gardasil® or Cervarix® vaccination, please contact My Vaccine Lawyer at (800) 229-7704 for a free consultation.

How To Relieve Flu Shot Side Effects

We all know how important it is to get the flu shot; however, the side effects can be just as bad as the flu. If you're looking for ways to relieve...

Why Does My Arm Hurt After A Shot?

Millions of people receive vaccinations yearly, and the vast majority have no problems whatsoever. However, some people experience pain and soreness...

What is a vaccine injury lawsuit? And how does it work?

Vaccinations are essential in protection against preventable diseases, but similar to any other medical procedure, there are risks associated with...