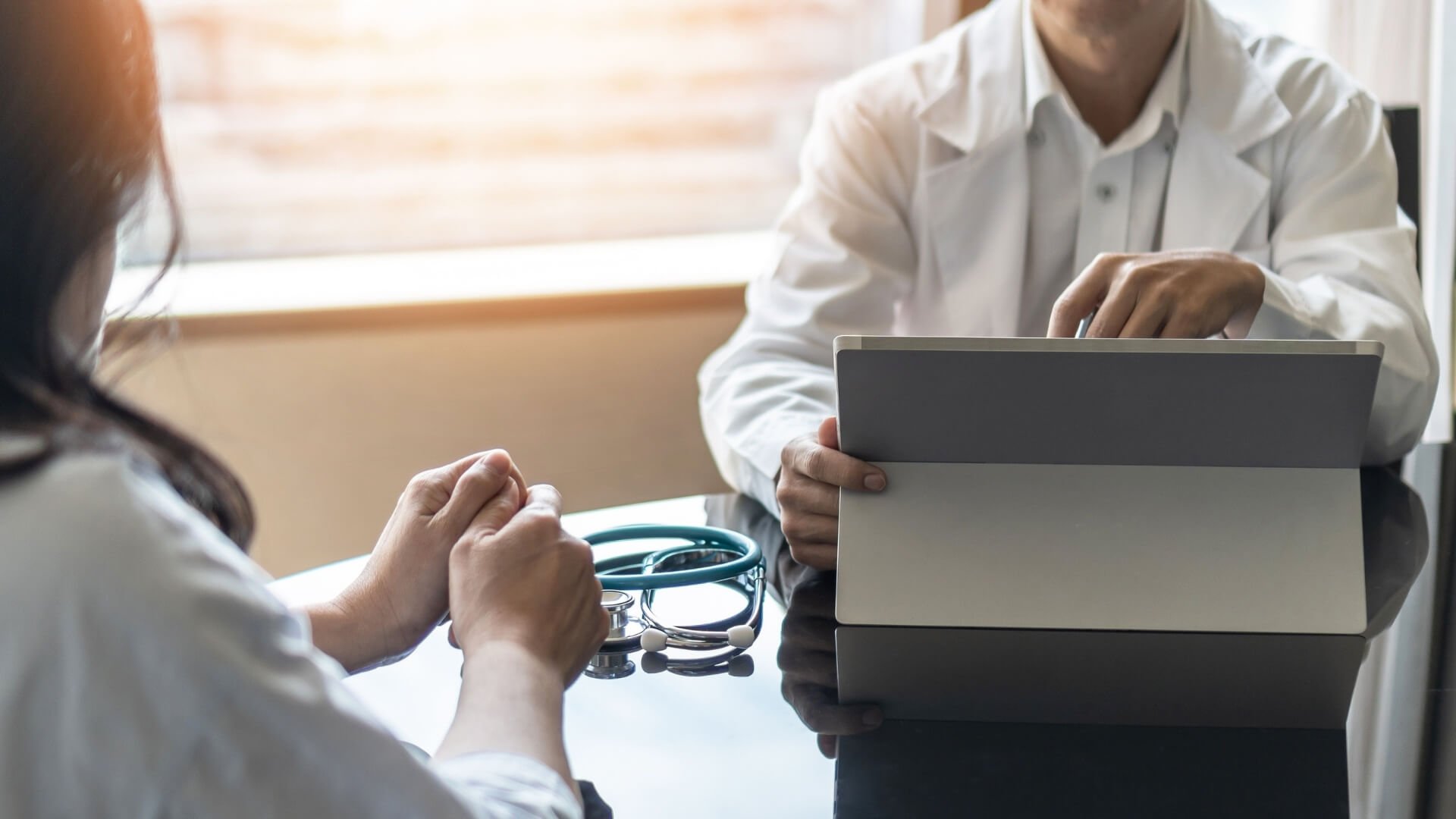 Guillain-Barre Syndrome ("GBS") is the most common cause of acute neuromuscular weakness in the Western World. GBS is a rapidly progressive disorder of the peripheral nerves often leading to sever paresthesia of the limbs. Most GBS patients also have sensory disturbances such as numbness and tingling and some can have issues involving the respiratory muscles, leading to breathing issues. Up to 30 percent of patients are left with a permanent disability, including some who cannot walk unassisted.

GBS is a treatable disorder. Intravenous immunoglobulin (IVIg) administered in 5 days is effective when administered within the first two weeks after onset of symptoms and is considered the treatment of choice by most neurologists. Although the standard treatment for GBS is a single course of IVIg (2g/kg administered in 5 days), many patients fails to recover and remain with substantial disability.

The first new treatment for Guillain-Barre Syndrome in the past 20 years is entering a Phase II clinical trial. It’s called Eculizumab, which is a humanized monoclonal antibody first approved by the Food and Drug Administration in 2007 to treat a rare blood disorder.

Neurologists believe controlling inflammation during the acute phase of GBS is key to reducing nerve injury and long-term neurological problems. Eculizumab may help do that by inhibiting activation of the body’s complement system. This component of the immune system may become overactive in GBS and damage nerve fibers. The Phase II clinical trial is being conducted by researchers at the University of Glasgow in Scotland and is expected to be complete by March of 2016.

Flu Shot and Other Vaccinations Can Cause Guillain-Barré Syndrome

Guillain-Barre Syndrome ("GBS") is a rare disorder in which a person’s own immune system damages...

Dr. Diane Harper was a leading developer and expert responsible for the Phase II and Phase III...

IVIG Treatment for GBS and CIDP

Guillain-Barre Syndrome ("GBS") is a rare disorder in which a person’s own immune system damages...